NEW LINE
2002 . 2007
Breaking with the contours aesthetical approach the artist began a new figurative artwork, now strongly stylized and more purified. Beyond the human figure, the artist resorts to birds, fishes and other animals representations, as well to the circular and oval shapes interpreting suns and moons, and other square, rectangular shapes or simply lines used to build a formal equilibrium. The objects dematerialization was the path followed by Pintomeira in a New Line where the contour is now reduced to a thread. The objects appear stylized when not reduced to colourless silhouettes without respect for the other frame objects, and this texture ensemble gives it rhythm, unreality, a statute of pure shapes”. 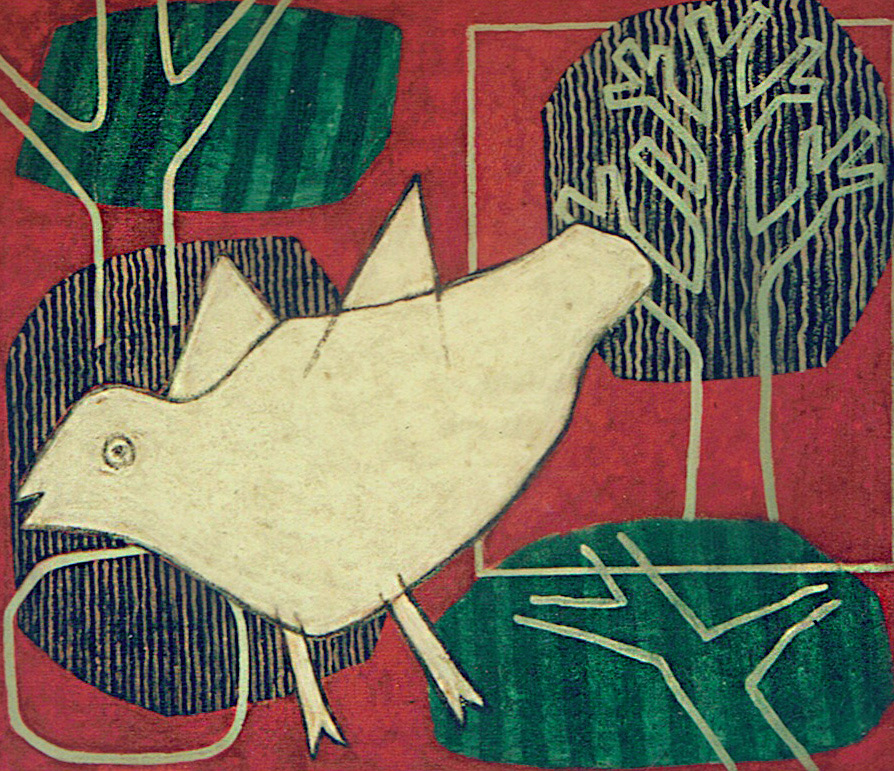 Interiors
↑Back to Top